Hey Madden Ultimate Team Community, The Series 6 Update is targeted to be released on Friday, April 9th. If anything changes, we will make sure to let players know. On Friday, April 9th, your current Series 5 trophies will automatically convert to Series 6 trophies. The conversion value for a previous Series program to a new Series program is half. For example, if you have 100 Series 5 trophies, then they will convert to 50 Series 6 trophies when the new Series Update launches.

Also, on Friday, April 9th, new Series Redux players will be released. These are LTD player items that were in the previous Series that will now be available in packs as non-LTDs. The key changes you will see on the non-LTD player items are as follows:

The following list of LTD player items after Series 4 launched will be available in packs at the start of the Series 6 update:

Again, if anything changes on the date of when the Series 6 update releases, we will let players know. Oh, one more thing! So that players can take advantage of the new Series Redux players in packs, the Monthly Weekend League Rewards for the month of March will be releasing on Friday, April 9th around 2:00PM ET.

You are welcome brother, hope you have a great weekend.

I’ve been grinding the past couple of days to get ready for series 6:

Feeling really good about the team 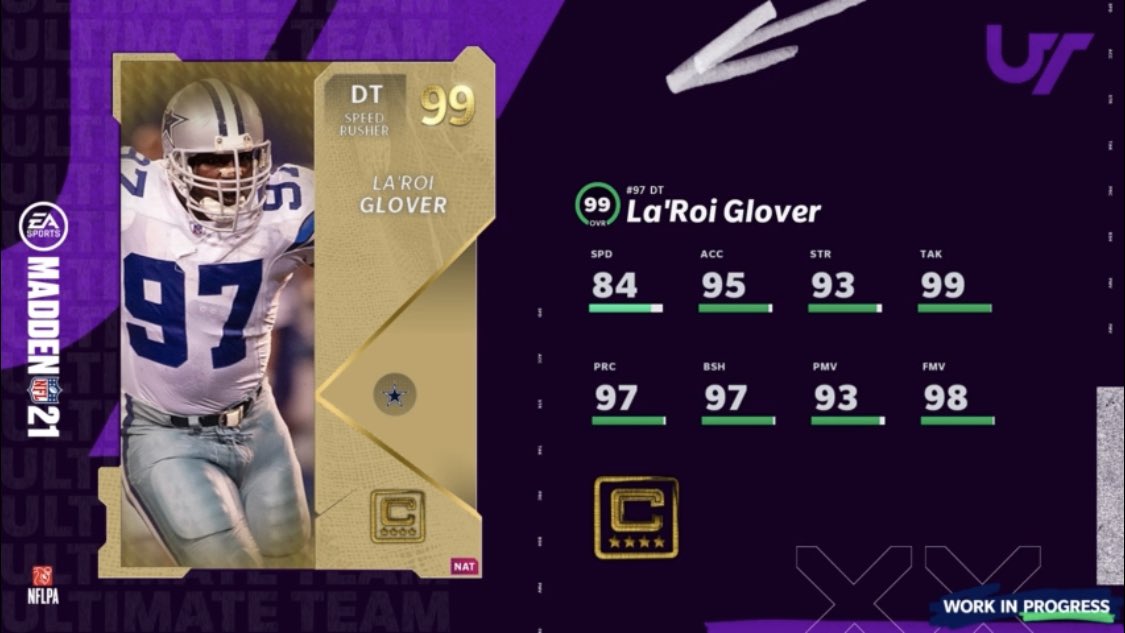 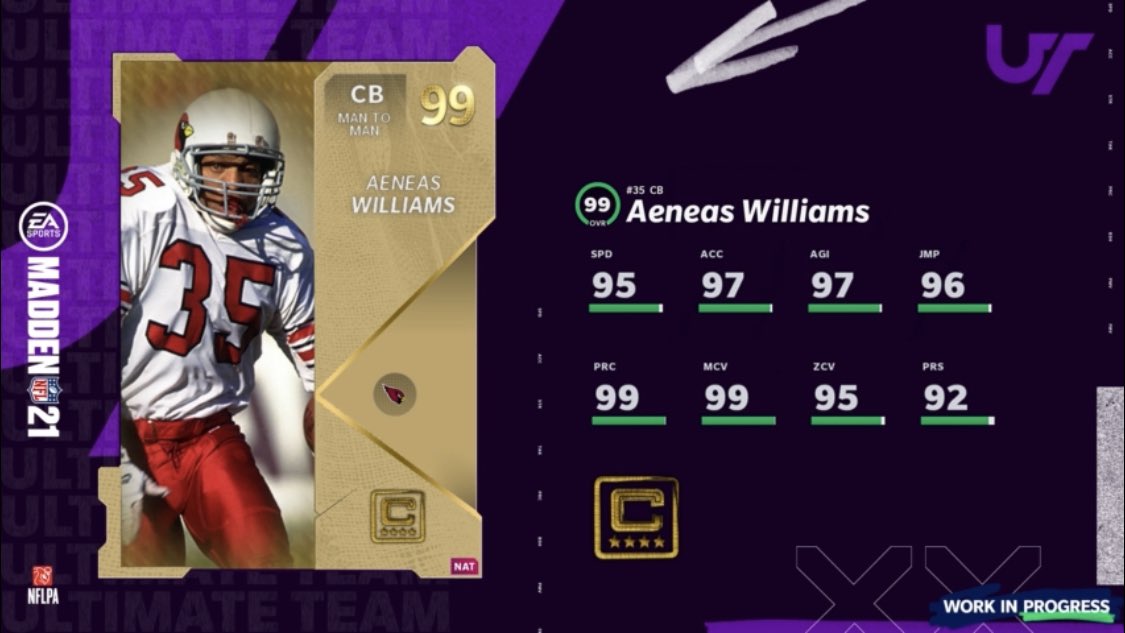 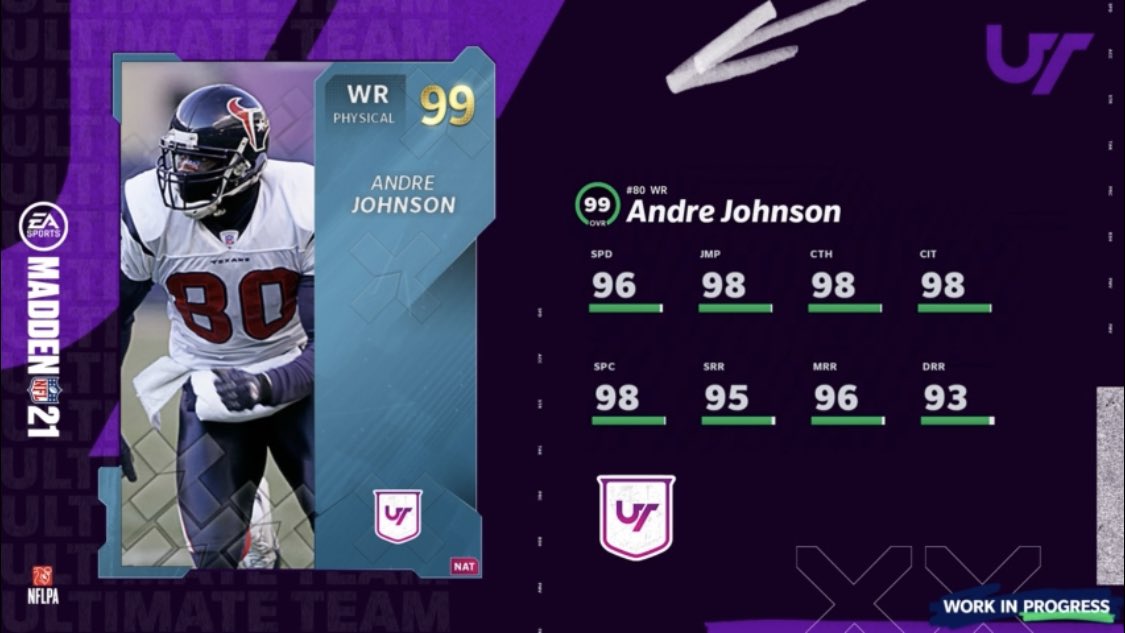 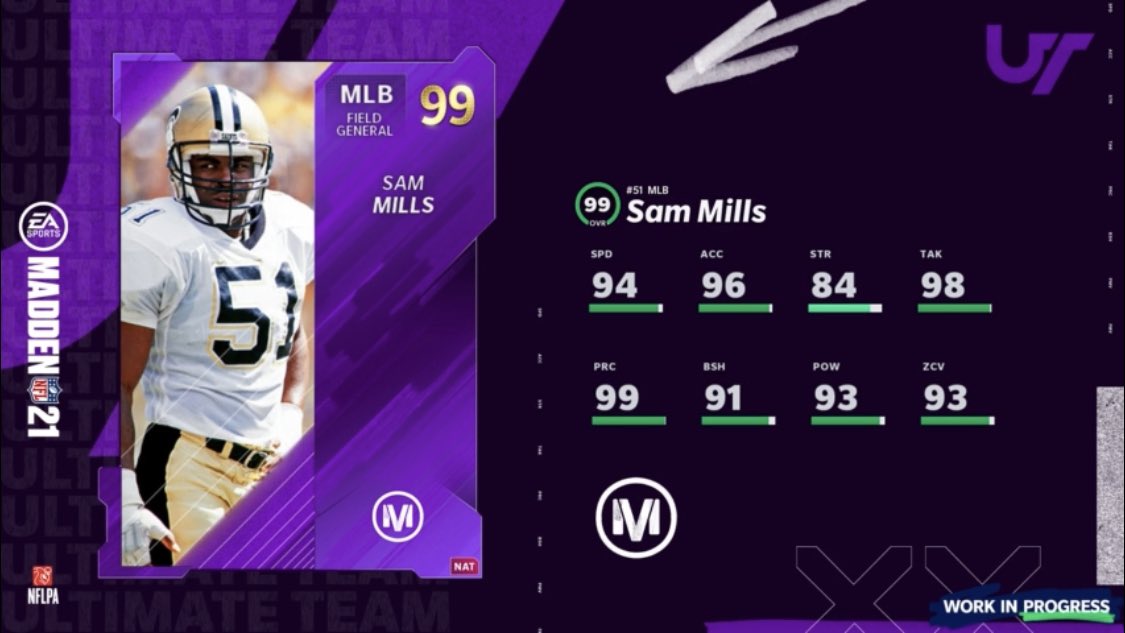 Will post George and Ed pics when I get a hold of them.

Aeneas hitting 99 speed with chem boosts is low key a W. I’ve been using glover this whole time but now with my NIners TT I run Justin SMith and Watt at DT.

The past two series changes I never bought into they hype but this time seems different and less people are talking about it. 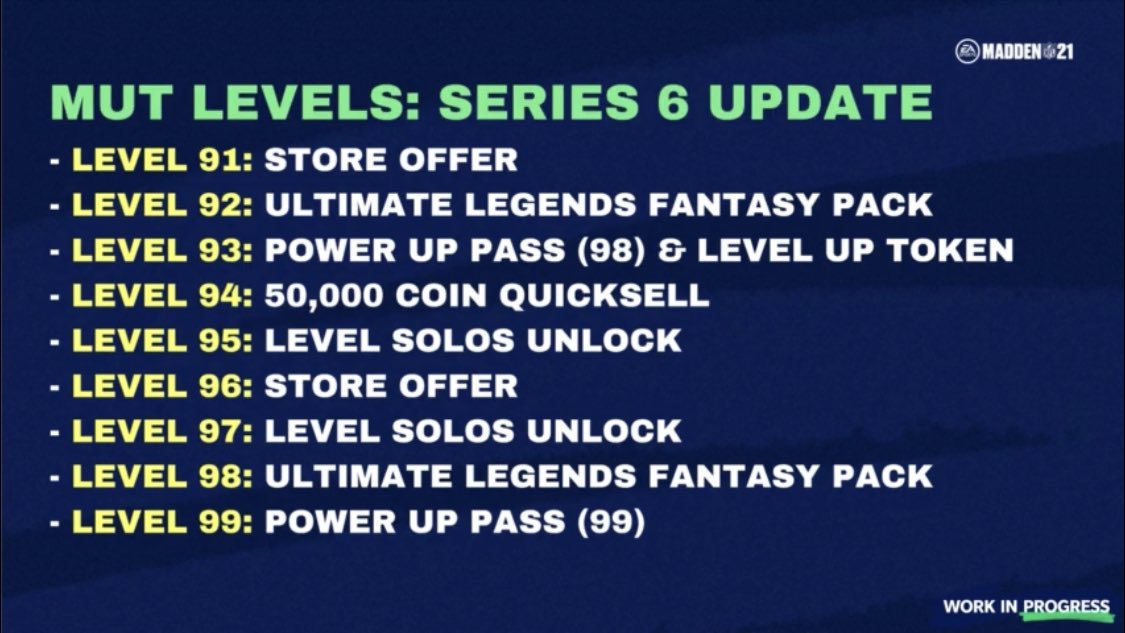 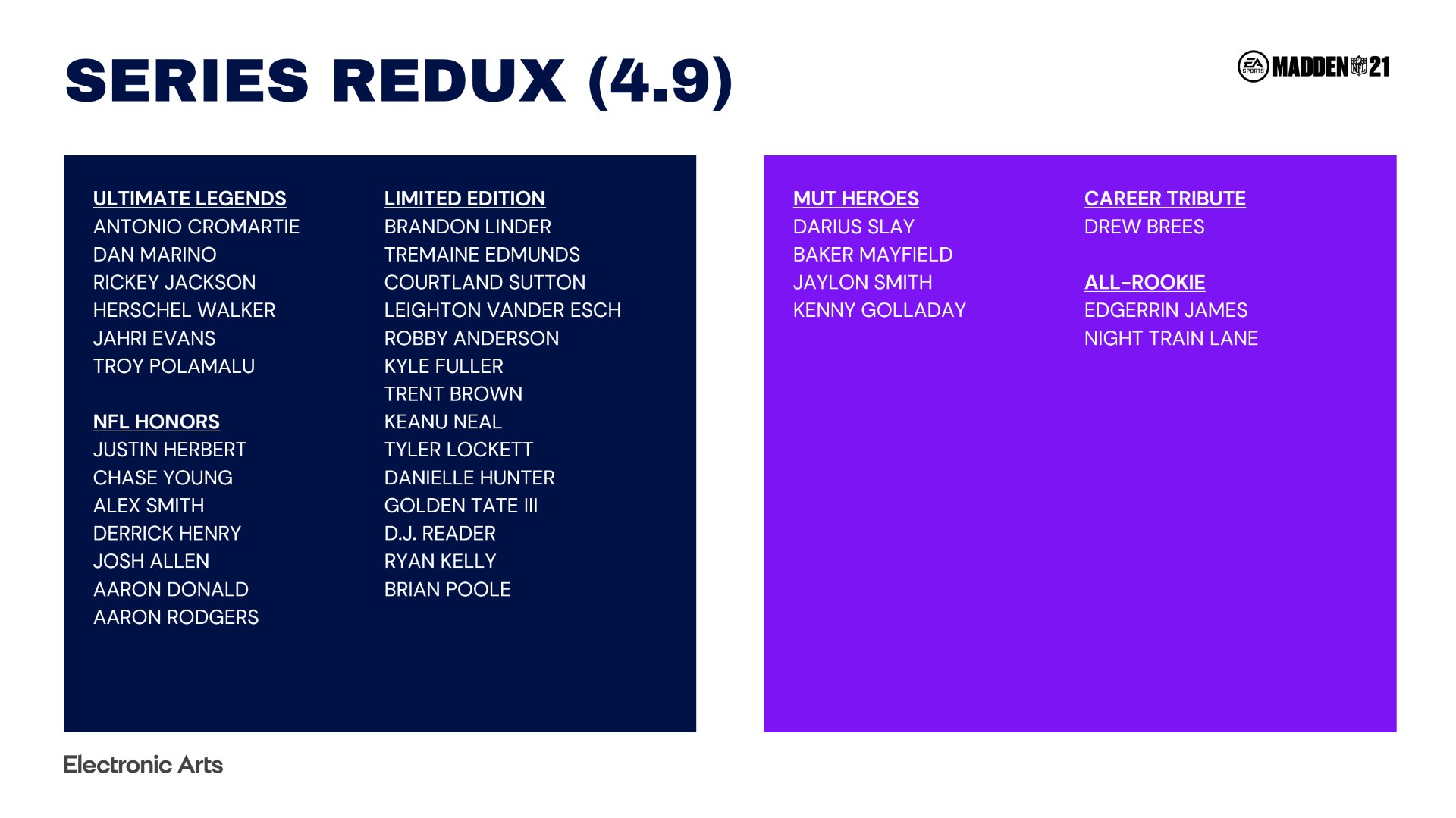 This is the time of the year where I wish EA/Madden would add a 100% TT mode to H2H. Just like H2H seasons but only 100% theme teams can play, everybody in your team has to have the same team chem or else you can’t play in this mode. It would be completely bad ass to have a strictly theme team mode to compete in.

Random Thought of the day by your boy @SR71-NightStalker

How is the All-Madden difficulty different from the other difficult settings in Madden (i.e. Rookie, Pro, All-Pro)?

In All-Madden, you will experience the following changes below:

Kick Arc Preview is not visible

On top of the All-Madden event there will also be a change coming on Monday, March 29th to the Salary Cap Mode. For this change we have updated the Salary Cap to 1200. This number will force players to make tougher decisions on who to include in their roster. We will be monitoring feedback for future changes to the cap. If you are interested in participating in the upcoming Madden Bowl LCQ you can find all the information you need to compete within the following link:

Everything you need to know about the Madden NFL 2020-21 MCS tournament season.

completing rivalz 1 & 2 + the new one tomorrow will give out a 97+ fantasy pack! 5 selections of redux/ul/mut hero 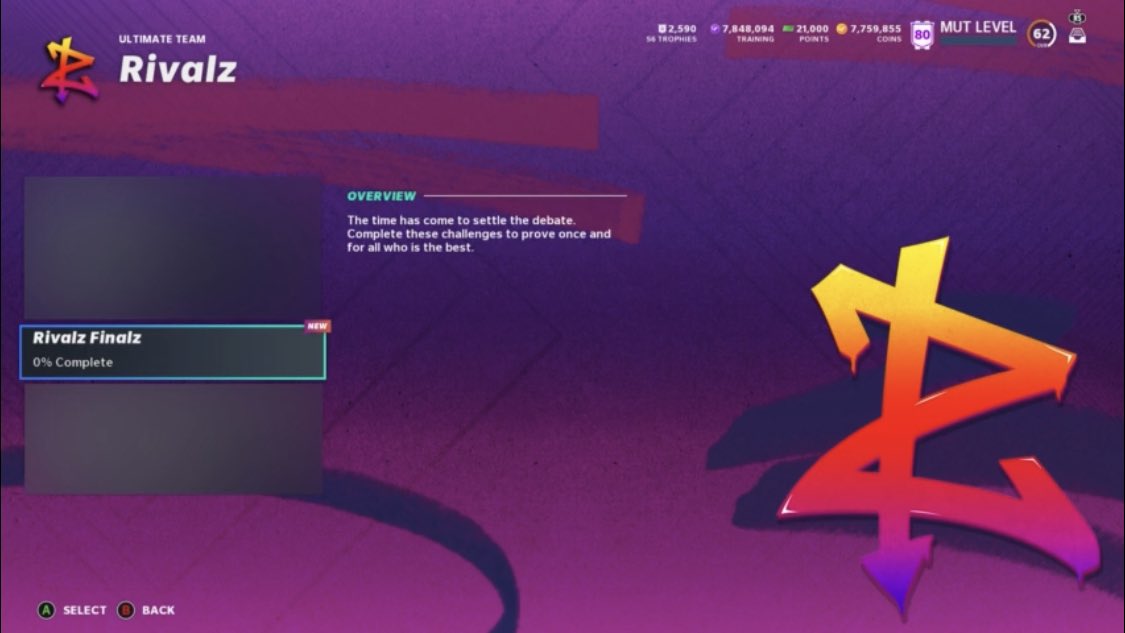 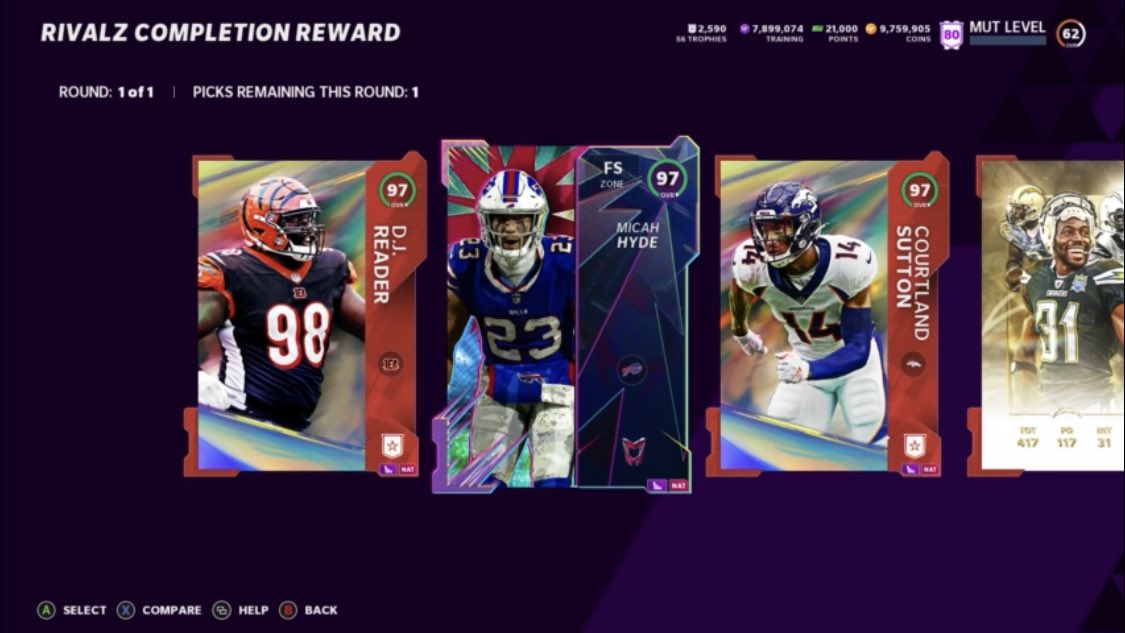 Won’t be doing that lol 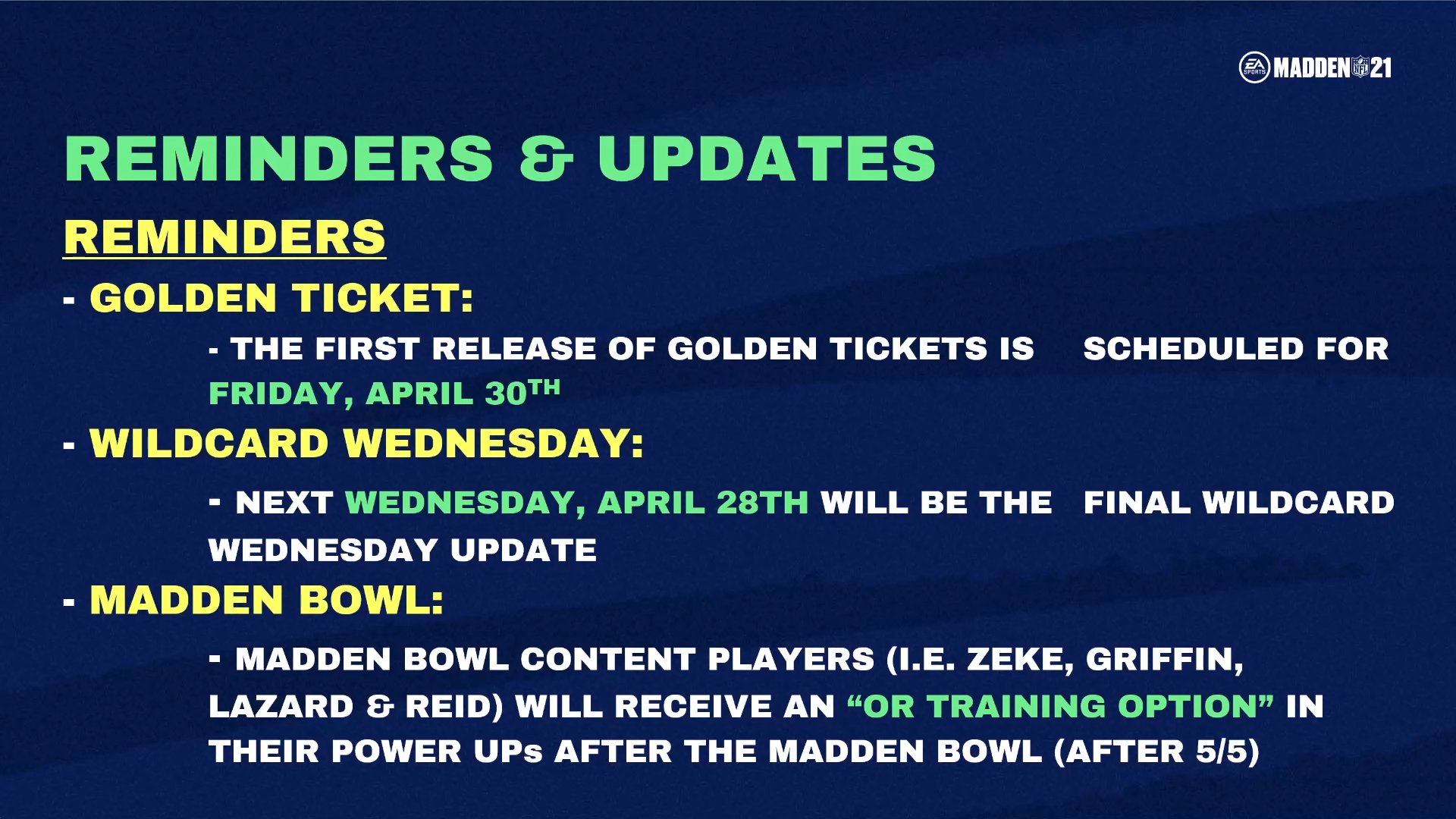 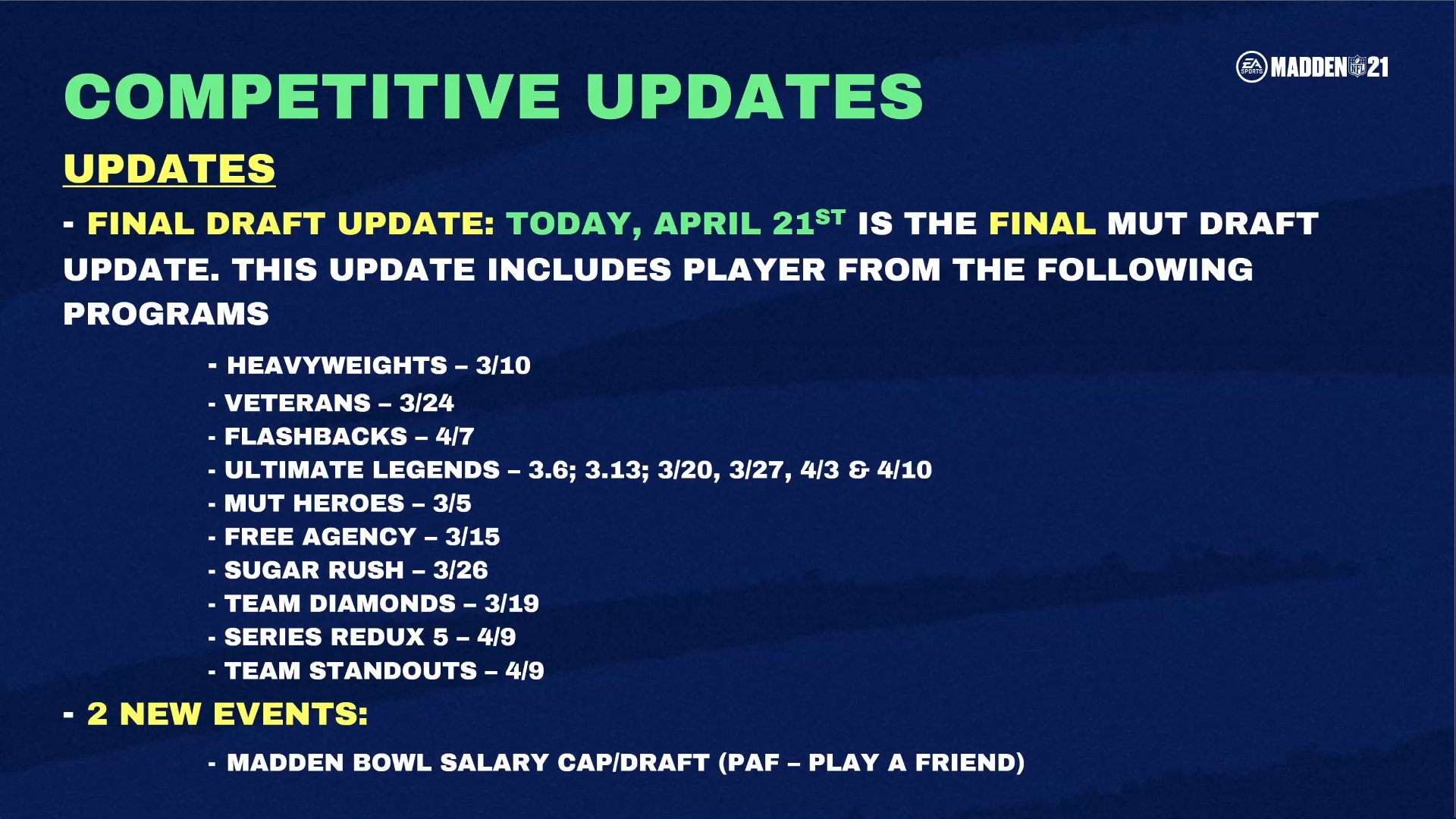