The Series 4 Update is targeted to be released on Friday, January 15th. If anything changes, we will make sure to let players know.

Also, on Friday, January 15th, new Series Redux players will be released. These are LTD player items that were in the previous Series that will now be available in packs as non-LTDs. The key changes you will see on the non-LTD player items are as follows:

Please note that existing LTD player items in Series 3 will remain unchanged, including their quicksell value. Only the new, non-LTD versions of these player items being introduced in packs as part of the Series 4 update will not quicksell for coins, as they are not LTD in nature.

The following list of LTD player items after Series 3 launched will be available in packs at the start of the Series 4 update:

Team of the Week

by the way, does anyone know how many series there will be this year, 7 or 6?

No Bo Jackson, Alvin Kamara or Isiah Simmons so glad I don’t listen to YouTubers lls

Almost all of the ZC and the 50 set that are 90ovr+ were underpriced today. I grabbed oop deion for 200k and moss for 350k (grabbed a moss for 375k right before the 350 popped up so now I gotta unload one lol)

I think simmons price dropped a bit because of the new Landon Collins too, lots of washington TT’s

Yeah Landon. But the thing is… Simmons is 6’4". He’s the perfect user.

I’ve picked passes off at the line with Collins’ Most Feared card. Don’t let his height fool you.

I’m running both. Collins in the box, Simmons user.

every youtuber saying HUGE crash coming friday is going to most likely lead to the best deals coming thursday in anticipation.

Well I thought I could hold out until tomorrow to buy but I just got a rod Woodson for 365 after selling him for 520 a couple of days ago. Can’t imagine he shoots down in price much lower even tomorrow

Hope some of you took advantage of yesterdays prices

Any word on level increase?

If anyone is interested in getting the TFLs for Mills, I found that 50 challenges week 2, Ryan Shazier 1 is very easy. The cpu runs the ball every time

what defense do you run with it?

For me, mid-blitz was easier. 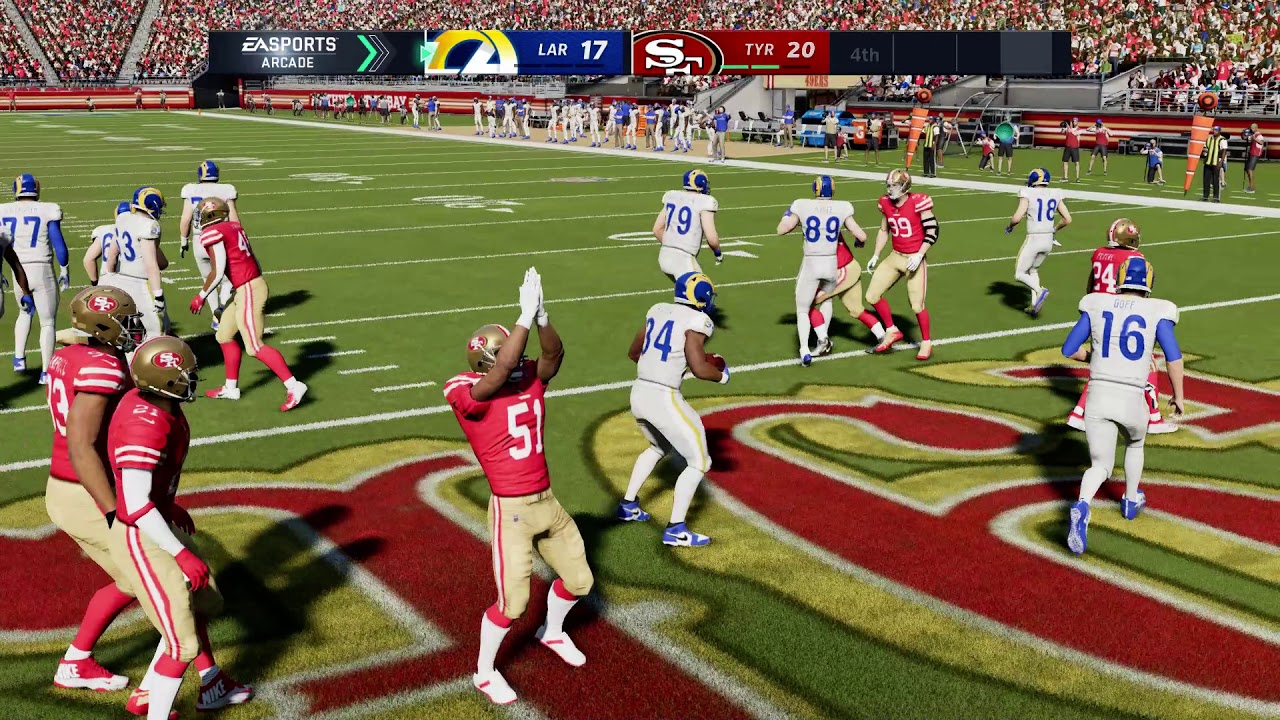