How to stop user rush?

The first clip is couple of weeks old. The game was unimportant, but I was interested in that blitz, so I tried to film it in details.

Notice how I can’t double-team Lawrence Taylor when he’s moved left. After the delay of game I quickly double-team him before he’s moved and he stays doubled. But what the fuck happens after that: how he bounces off my blockers? 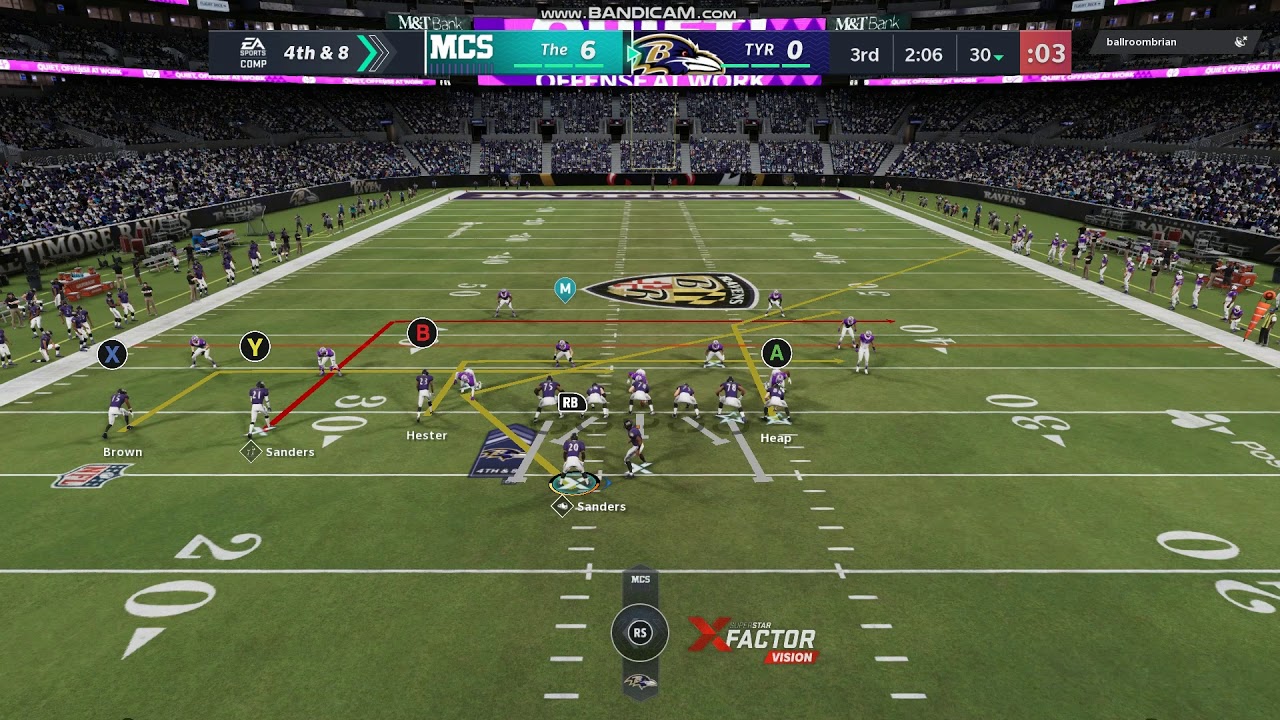 The remaining clips are all from my today’s game against the very same opponent.

Clip 2 . Two blockers on his side: Stanley and Waller. Waller was in the Block & Release, but he neither blocked nor released. User sack. 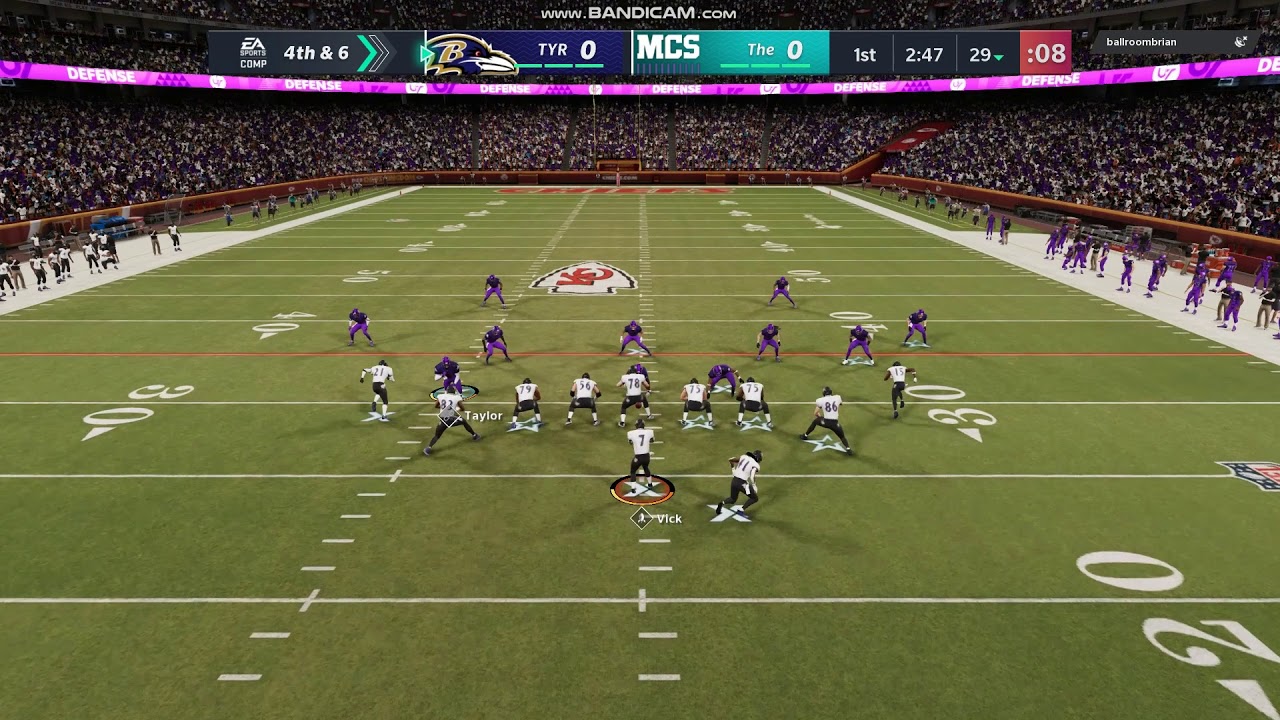 Clip 3 . This time Waller is blocking. At least, he was supposed to block. User sack. 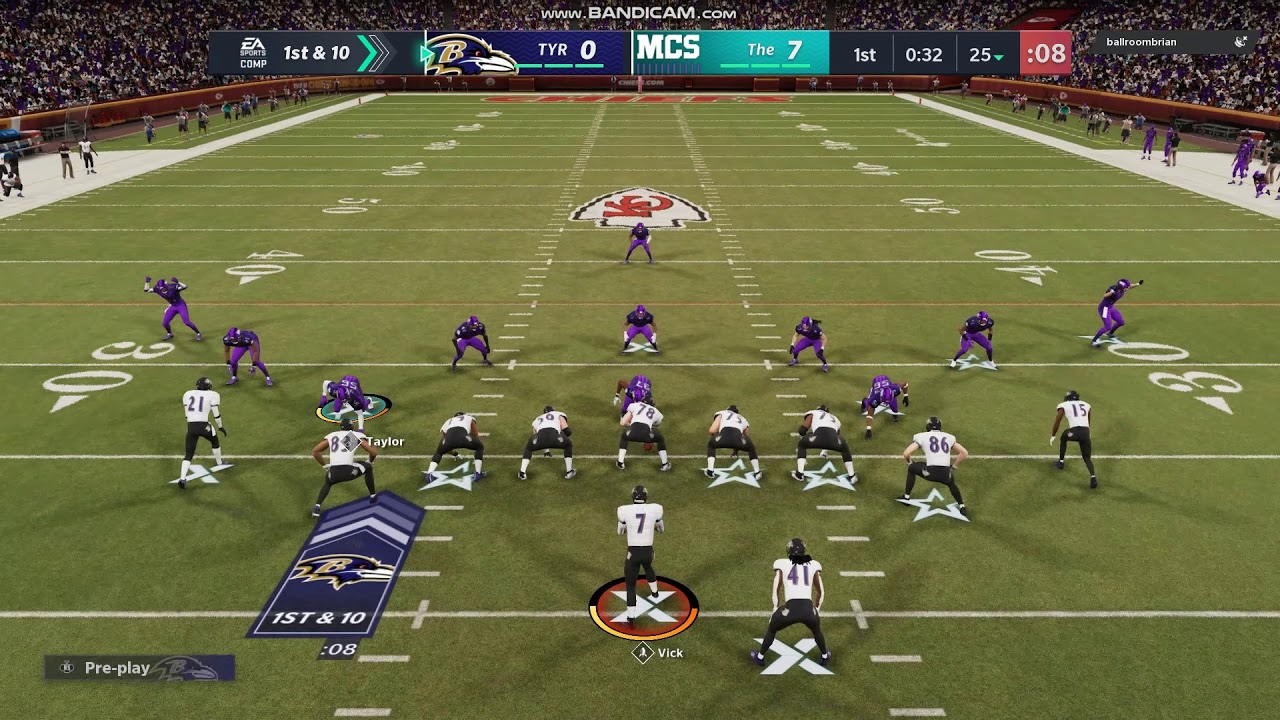 Clip 4. Taylor is supposed to be double-teamed, but Waller reacts weirdly (maybe because of the Block & Release Flat again) and Taylor loops around him. User sa… no, not this time; this time Vick scrambled for 2 yards, 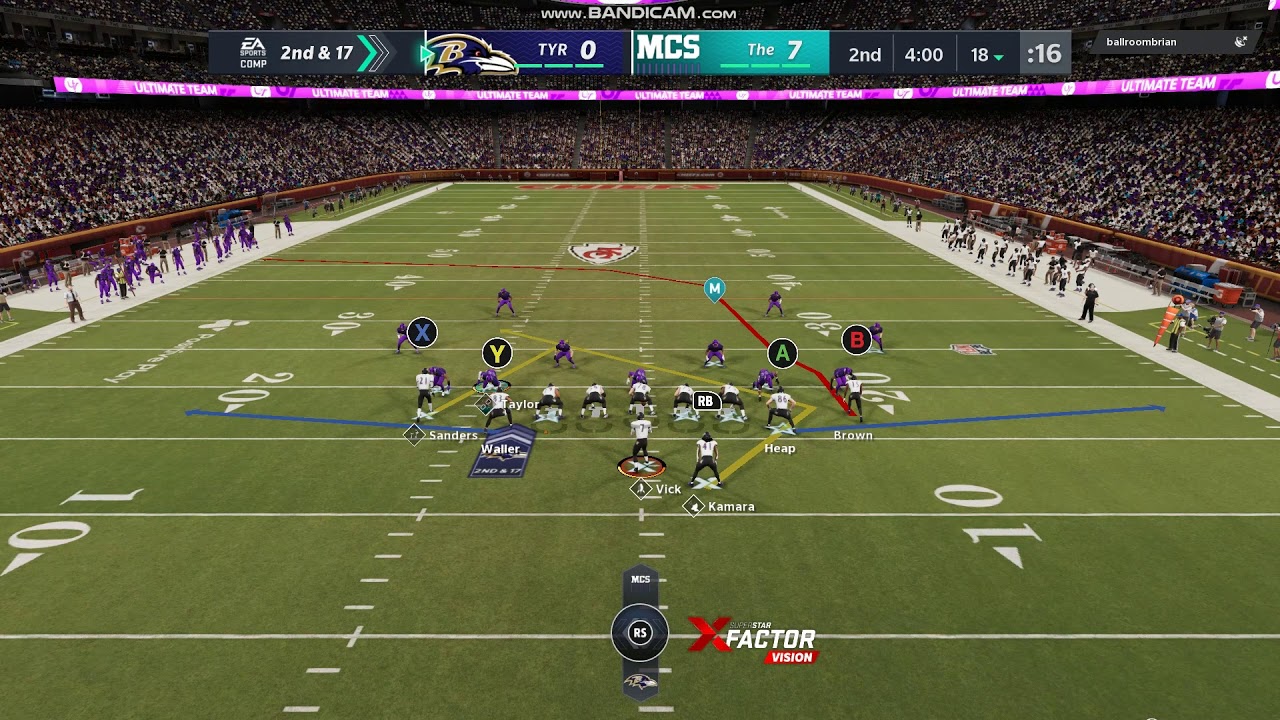 Clip 5. Taylor is doubled: I could double-team him even after he had moved; probably because Waller was in front of him. This time Waller was not blocking & releasing, but just blocking; and this time finally they blocked Taylor. 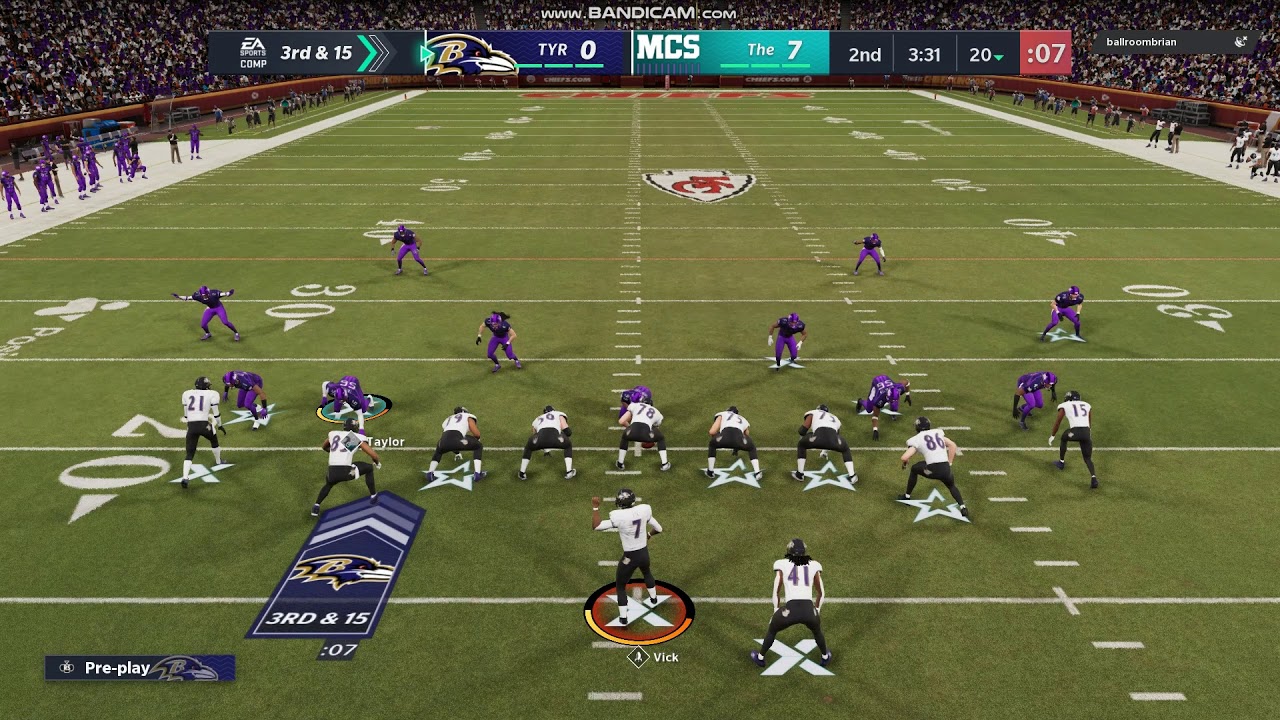 Clip 6. Somehow Taylor manages to move farther away, so he can’t be doubled again. I take a timeout. Second try. Taylor is not doubled. I block Kamara and move him to his side, ID Taylor. Surprisingly, Waller (who was blocking & releasing) picked up Taylor and held him long enough so I could pass. Not sure if Kamara was ready to block Taylor after he got past Waller or no. 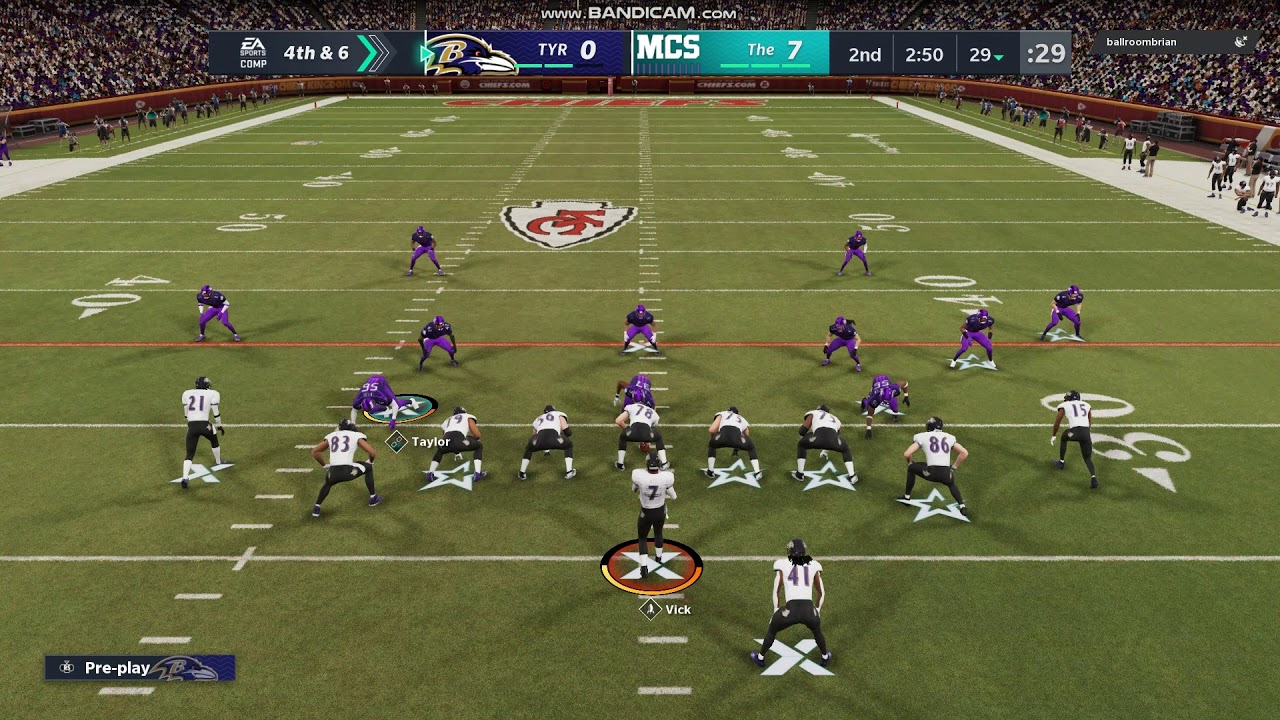 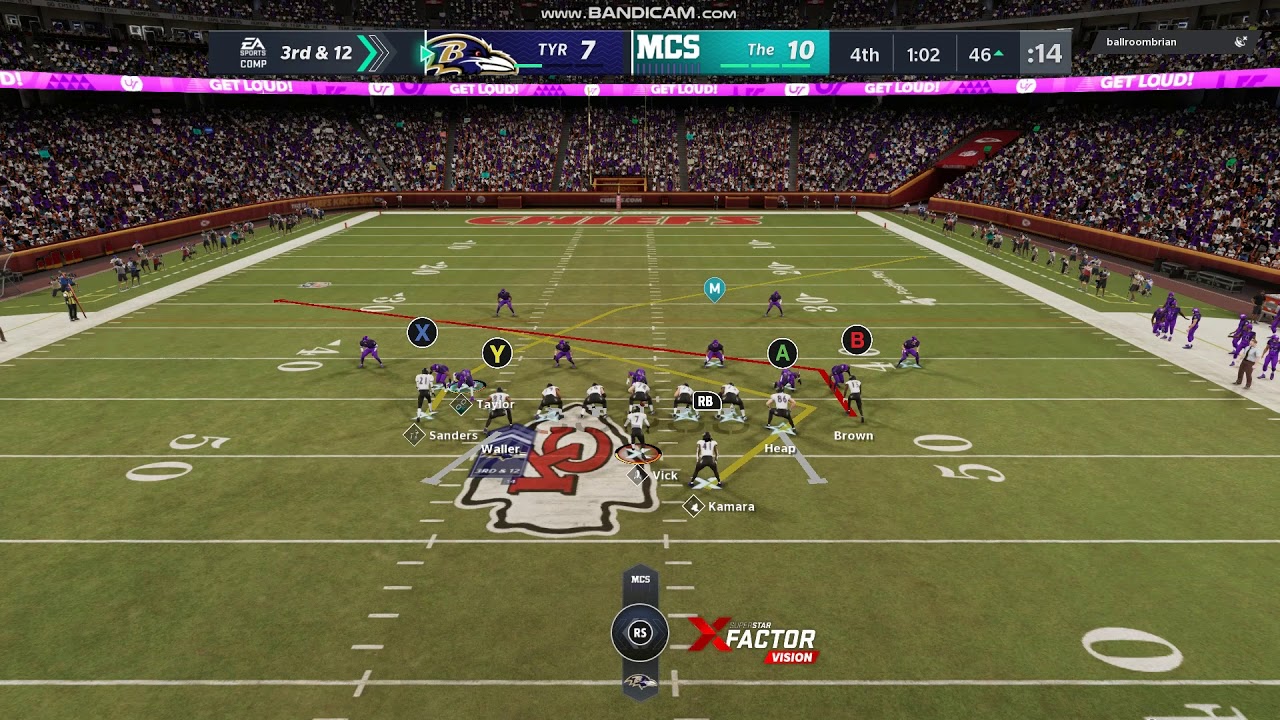 Clip 8. Block Waller, slide left. Taylor loops around him. And that was the most important play of the game. I stopped my opponent’s drive in OT and all I had to do was to score a FG, but instead I turned the ball over on downs. 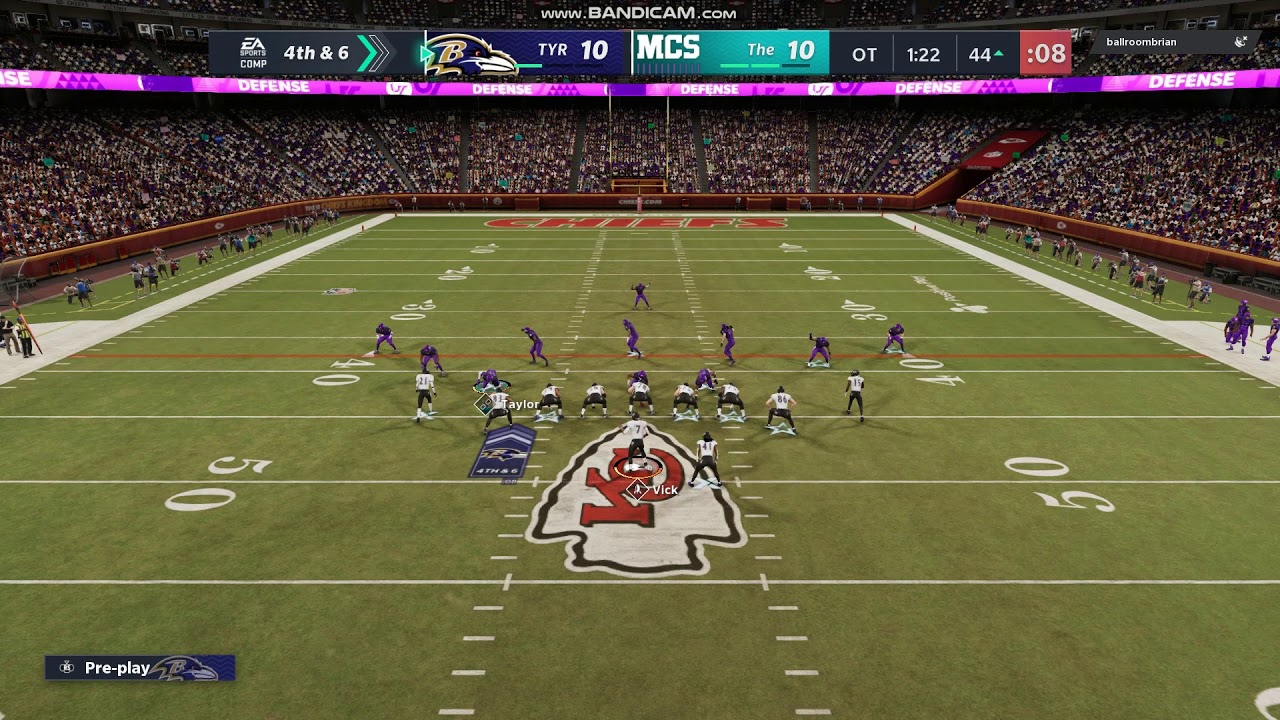 The only person here who can for sure answer this question is @Gpap good luck!

Not going to lie, I don’t know how to deal with user rushing. It’s part of the reason I’ve moved on from current gen because it’s so easy to user rush on current gen. I’ve never had anyone rush me like this before though, mostly just up the A gap

Only suggestion I could say is keep your RB on that side to possibly pick it up.

By chance do you know what ability he had on him?

what ability he had on him?

I’ll check if I meet this opponent again

Try to focus more on your pocket presence then the blocking adjustments. I noticed he only sent 2 and spied the DT in most of the clips. That means there’s nothing stopping you from stepping up in the pocket. In clip 4 you could have extended the play by just stepping in front of that left tackle and moving to the left instead of scrambling into the spy.